Statement Of Purpose for MS

SOP for MS in Data Science

Best SOP or Statement of Purpose for MS in Data Science

Over the years of our domain exposure, we have written intelligent and focused SOPs for universities of high repute from the following countries: 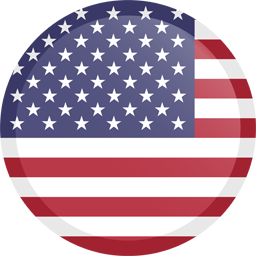 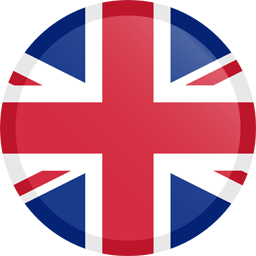 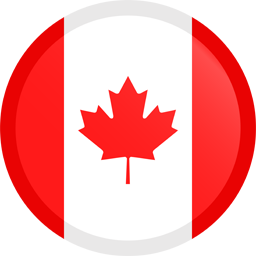 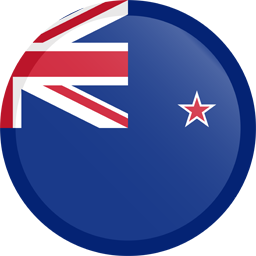 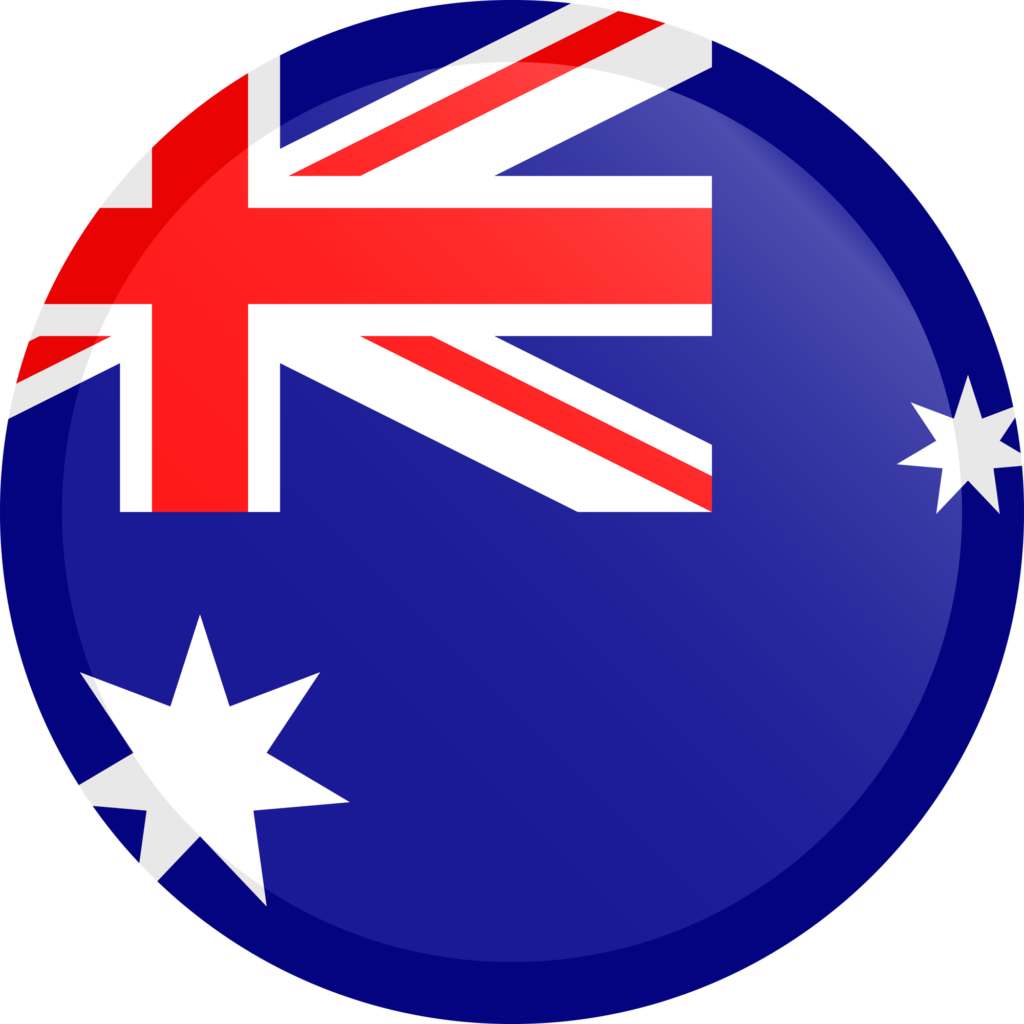 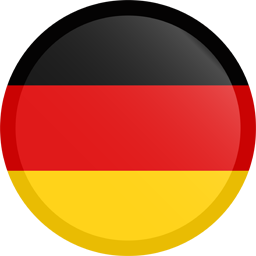 How to Write an SOP for MS in Data Science?

But, let us tell you that writing an SOP for MS in data science is not an easy job. It takes focus and hard-work to ensure that the SOP is perfect in every way. We can say this because we have helped many students who wanted our help for:

Of course, these tips are really simple. However, we have learned that most students fail to abide by these tips at all times. But if you can do it, you will find success.

The role of machine-generated intelligence in complementing decisions has become increasingly conspicuous in the last decade. It won’t be wrong to assume that in a few more years, the role played by humans in decision-making processes will become restricted to simply picking out the best options from a set of outputs generated by computers. With the emergence of Data Science, machines have proven to be far more effective than the human intellect. This particularly holds true when it comes to finding trends, understanding patterns, and making predictions from datasets of great magnitude. However, computers need the support of trained data scientists to perform such feats. During my internships, I became rapt by the abounding creative possibilities of this career.  I believe that undertaking the MS in Data Science from your esteemed university will enable me embrace a gratifying profession as a data scientist.

I graduated in Computer Science from the St. Stephens College under Delhi University. The course has bestowed me with a solid foundational knowledge in programming, web technologies, data structures, and DBM systems. Propelled by my passion for learning, I have tried to dip my toes in a wide variety of pertinent topics that were not a part of the curriculum. Most of such explorations were through online courses from reputed institutions. Some of the subjects I have learned in this manner are Data Science, Machine Learning, AWS, and Blockchains. Although such courses were limited to the fundamentals, the diversification has helped me connect the dots between various technologies

One of the aspects that attracted me to computer science is its practicality. You can almost immediately apply the theories you have learned to create something of value. For this reason, I have always been excited about practical assignments. I started with simple projects like a Pomodoro Clock with a ReactJs powered interface. As I mastered more advanced concepts, the complexity of my projects also shot up. Some of the subsequent projects I worked on included an improved protocol for tunneling in wireless systems, a text-based online RPG, and a stock management software.

My capstone project was an android application capable of aiding visually impaired people. It was made possible by implementing an email reader, facial and voice recognition system, and other sound-based services. The application provided native language support in four Indian languages. The app was made available for public use on the Google Playstore and has received many positive reviews so far. These projects have helped me gain competency in completing projects with minimal supervision and assistance.

I have also participated in activities beyond the academic scope. I have been practicing classical Indian music since I was eight and have performed at school, college, and other platforms. During my leisure hours, I work on my project of building a music-analyzing software. I plan to publish it as an open-source project within a few months and hope it proves useful to many people.

My professional experience is limited to the internship I completed during my graduation years. It was at a startup company named Deytanilist. The firm largely focused on Data Science projects and provided me my first working background in the subject. I got the opportunity to participate in every step of the project’s lifecycle – ranging from assembling to cleansing and exploring the data. However, it was the later phases that captivated my attention the most. Creating models and using them to predict trends is where the magic of data science unfolds.  The scope and potential of the field made me spellbound and further motivated me to undertake higher studies.

After my graduation, I decided to continue with an MS before stepping into the professional world. My reasons for the decision are twofold. Firstly, I want to gratify my passion for Data Science. My degree curriculum barely scratched the surface of this vast topic, and only a specialization will equip me with the knowledge to make a career in this field. The second reason is that a post-graduation will leverage my career prospects by a significant margin.

I was adamant that the course must provide me with the necessary global insights and international exposure that favors my personal and professional growth. During my undergraduate studies, I realized that Indian academia leaves much more to be desired about technical education. On the other hand, Australia is renowned for its progressive approach to education. And compared to other developed countries, Australia has a much more affordable cost of living and education.  After some consideration, I decided to learn from an Australian university to maximize my yields.

I fully understand the financial demands for pursuing an MS in Australia. I will meet any additional expense that I incur with an education loan. The document showing my financial wherewithal is submitted along with this statement for your verification and confidence.

After the completion of this course, I will return to India. India has a rising demand for trained data scientists and analysts. This course from your reputed institution will increase my prospects of enjoying a successful career. I am confident that the quality of your program would give me an edge in securing a rewarding career in my country.

Hire Us for Your SOP for MS in Data Science?

If you do a quick search on Google for a reliable SOP writer for MS in data science, you will find a range of companies come up in the research. However, we are a tad ahead in terms of the quality of the services offered. We are committed to see our students succeed with their admission efforts.

We work closely with the clients to see that. And that makes us the most popular choice among our students to work for an impressive SOP. In addition, we combine the following service traits to always offer the best services for our students:

A Team of Exceptional Professionals

Extensive Experience of Years in the Domain

As you might have already understood, we have a legacy of a decade in the field. We have worked with thousands of students and universities and written excellent SOPs for MS in data science. We know what the format of an SOP for MS in data science must be without looking at samples online.

Affordable Services for Students and SOPs

As we work predominantly with students, we have kept our service offerings highly economical. This has helped us cater to students going to the US as much as to Canada and Ireland. Despite the services being cheaper, we have never compromised on the quality of the services that we offer.

We know that each SOP for MS in data science that we write is scrutinized by subject matter experts and admission gurus. Hence, we have taken the hard-work to make the SOP top-notch even better than the SOPs samples for MS in data science. These systems help us assess the SOPs right away and keep the quality high.

Most of the students want a sample statement of purpose for MS in data science as they want to understand the format. However, that’s pretty easy with us as we have written hundreds of SOPs for universities around the world. Hence, no matter what you want, we can offer you the best formats and SOP samples for MS in data science.

A Trained Team for Customer Care

Along with the SOP writing services that we offer, we are also resolute about the whole experience that our customers have with us. To keep the experience impeccable, we have a strong and amicable customer service team. Our students can contact them any time to have their concerns addressed quickly.

SOP Writing Help for MS in Data Science from Us

No student wants to submit a mediocre SOP with their application to the MS in data science. That’s why they take all the efforts to come up with an excellent SOP. We understand that and we want to help you. If you wish to work with our experienced writers, we would love to. With us, you will get SOPs for MS in data science that are:

We know that you are looking to write an SOP for MS in data science with all that quality. Let us assure you that it is possible with us.

We bring all those insights and expertise together for you. So that you can express yourself in the best way possible to get admission to your favorite university. Over the years, we have written hundreds of statements of purpose for MS in a plethora of highly reputed and venerated academic destinations in the world. No matter what country that you want to study, we have got our team of SOP writers for MS to help you.